Sick of Twitter Trolls and Fake Accounts? Report them with Trolldor

Sick of Twitter Trolls and Fake Accounts? Report them with Trolldor

Home » Blog » Sick of Twitter Trolls and Fake Accounts? Report them with Trolldor

The aim of Trolldor is to combat the defenselessness of Twitter users. We want to get across the need behavior on Twitter to be based on respect for users, to encourage a good social network environment.

We feel that the behavior of some Twitter users is part of the problem, which is why we’ve created Trolldor, a place where users themselves are the ones who can report other users that fail to respect everyone else.

The biggest advantage of using Trolldor, in my opinion, is to to report other Twitter users, but instead to find out if you are engaging in spammy or troll-like Twitter practices yourself.

With the Trolldor metrics, recognize situations where your business account may seem a bit spammy and improve your Twitter practices to stop annoying your follower, potential followers and customers. 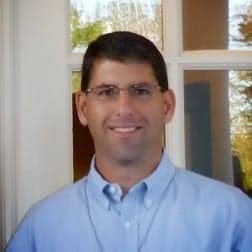 What Our Clients Say!

If someone is looking for that unusual combination of graphic design + web design + site coding + SEO, Travis is THE guy I would send them to. He’s extremely knowledgeable on the technical stuff, but has really good artistic abilities.